How to Fix – no module named Tkinter error 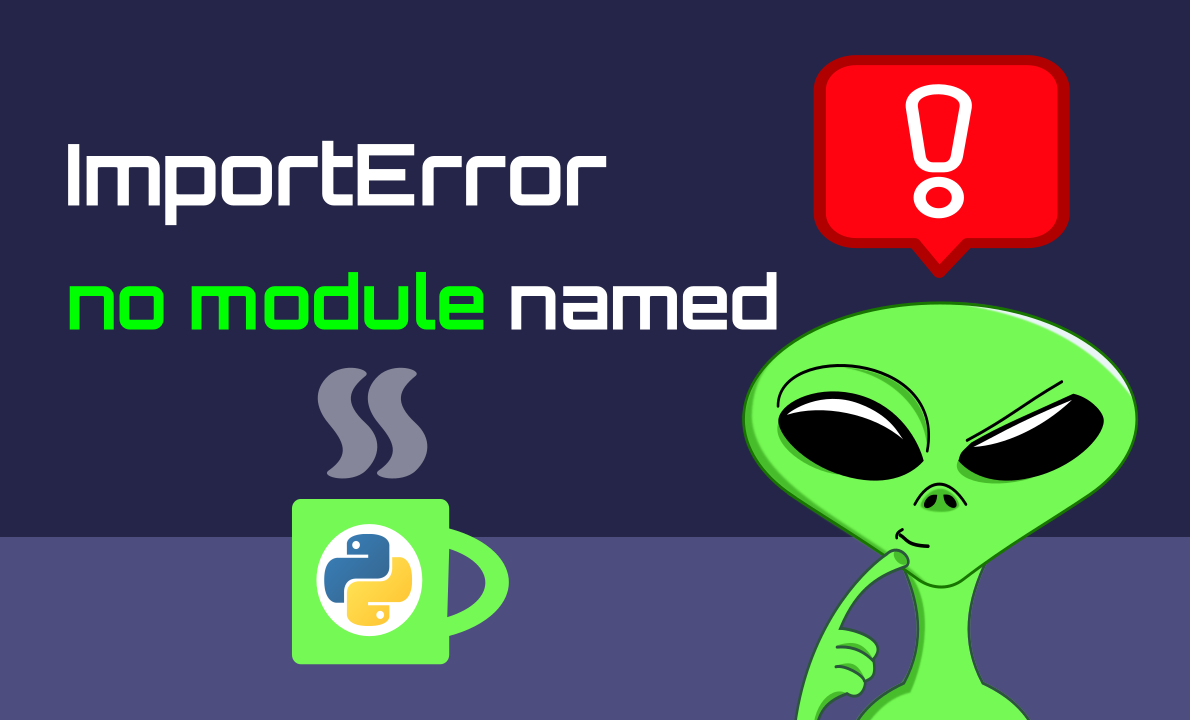 Hey there! This article will explain why you might encounter the error – no module named Tkinter – when you are writing a python program and how you can get around this error.

The Tkinter is a module that provides functionality to create graphical user interfaces. It will enable you to create windows, checkboxes, etc. It is a built-in module; therefore, it is included when you installed python.

So if it’s installed, why is there an error? The reason is the Tkinter module was renamed in Python version 3. In python 2, the module was initially called Tkinter. After that, in python 3, the name of the module changed to tkinter(lowercase).

Is the tkinter module installed? how to check

Firstly, let’s see how to check if the tkinter is installed with python. You can do so by running the following command from your terminal:

In case you have several python installations on your laptop, make sure you are using the correct one when running the command. For instance, in my case, I have two installations, python 2 and python3.

And when I run the command to check if tkinter is installed I see the following:

This means that when I run the python command on my machine, I am using version 2. So if tkinter is a built-in module, why is there an error indicating it can’t find thetkinter module? The reason is the tkinter module is actually called Tkinter(uppercase) in python2.

In other words, module names in Python are case sensitive, and in the case of the tkinter module, the module name was initially named Tkinter in version 2, and changed to tkinter in Python version 3.

You can check the python version running on your machine by running the below command from your terminal:

Consequently if I run the same command but using python3, the tkinter sample window will open. See the command below:

If this window pops up, it means the tkinter module is included in your python installation.

The easiest way to fix this problem is by upgrading your python to use python 3. If upgrading python is not an option, you only need to rename your imports to use Tkinter(uppercase) instead of tkinter(lowercase).

Check if Tkinter is available in python 2 running the following command from your terminal:

As a result, this window proves that your python installation includes the Tkinter module.

In conclusion, if the error no module named tkinter raises, it probably means you are using python 2. Firstly, you can get around the problem by upgrading to python 3.

Additionally, you can rename your import to Tkinter, which is how the module was named in python 2, just if upgrading is not an option.

I hope this article was useful, and thanks for reading and supporting this blog. Happy coding! 🙂

Python Errors: Nameerror name is not defined and more