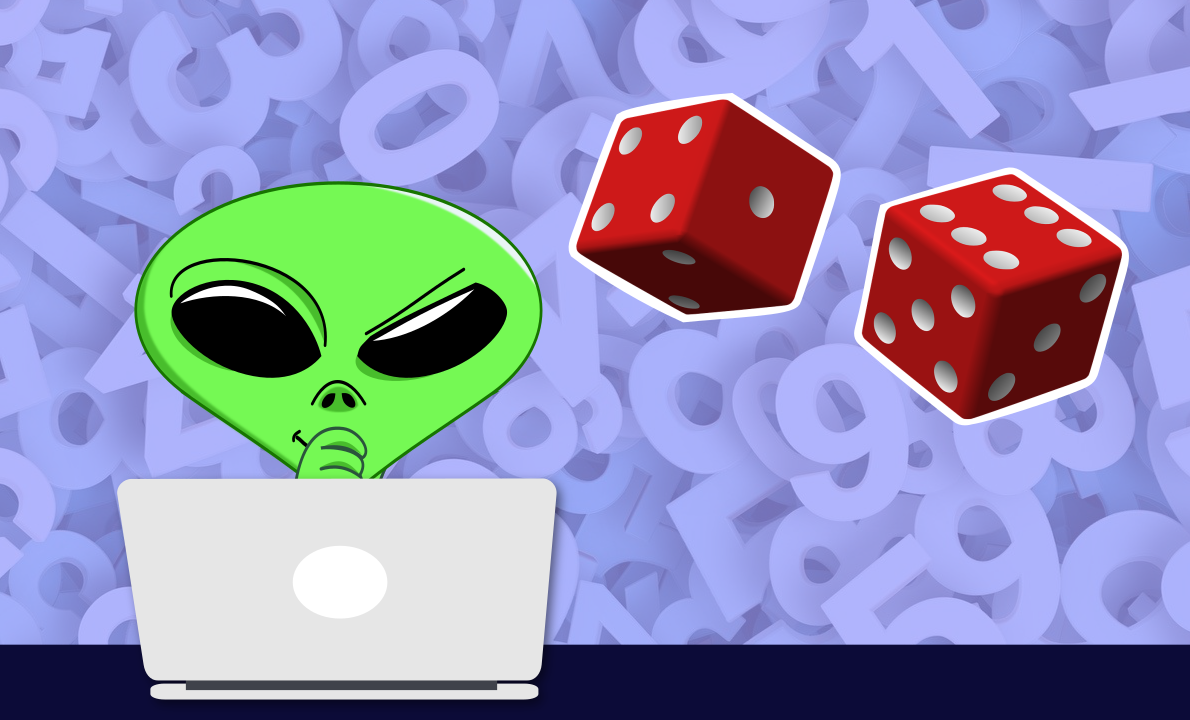 In Java, you can generate random numbers using the Random class . The random class could be seen as a number generator.

There are many scenarios where this functionality is useful. For instance, you might want to generate an array and populate it with numbers. Or select a random cell within a matrix. In any of these cases you will use Random class to generate a random number.

In this tutorial, you will learn what is the Random class in java and how to use it. Additionally I have included some Java code examples, which you can reuse in your own code. Let’s dive in!

What is Random Class in Java?

This class acts as a generator providing random numbers when you call it. Using the Random class, you can generate collections of numbers, as well as generating numbers one by one.

This class helps you to generate different type of numbers, including integer, long, double and float. See the Java Documentation for further details.

How do you use Random class?

Now that you understand what the Random class is, how can you use it in your java program?. You can use this class in three simple steps: import the class, instantiate it, and then call one of its methods.

There are different methods depending on the type of number you need: a float number, an integer number, etc, and the amount of numbers you need. Let’s start with the simplest example, generating an integer number.

As well as creating single numbers, you can also create a collection of integers using the .ints(collectionSize) method. For instance, let’s say you want to generate 5 integer numbers at once:

Generate Number Between 1 and 10

Creating numbers within a range can be easily achieved by passing some extra parameters to the previous methods: .nextInt() and .ints().

Let’s see an example to illustrate this. Imagine you would like to create a single number between 1 and 10. You will need to call .nextInt() method passing an extra parameter to indicate the limit. See the example below:

It should be noted that the .nextInt() method generates numbers with origin zero. Therefore, if you want the origin to be one you will need to add one to the generated number.

Or in case you want to generate several numbers within a range at once, see below how you could achieve that using Java:

The code above will generate five numbers between 1 and 10. The output above is the result of calling .ints() passing three parameters:

Let’s see a few more examples where the random class is useful to generate numbers.

The previous code snippet will generate five random numbers between 10.00 and 20.00 and print them. Alternatively, instead of printing them, you could save them on a java collection, such as a list, and use the numbers later on. See below this in action:

I hope you enjoy this article, and thank you so much for reading and supporting this blog!

How To write your Rock Paper Scissors Game in Java

Finally all Steps to Design a Vending Machine in Java